Study underway into installation of a photovoltaic park as first step towards sourcing fuel in a cogeneration plant mixed with natural gas. By Gabriel Stanciu, General Manager, Pehart Group

With almost 185-years of history, Pehart Group now annually produces 100,000 tonnes of tissue paper at its two factories in Petrești-Sebeș, Alba County, and in Dej, Cluj County, and we also have a finished products processing capacity of over 75,000tpy. Some 70% of the entire quantity of household and industrial products is sold in Romania and we ensure the production for a large part of our own branded products including Pufina, Alint and Altessa, for a large part of retail chain’s private labels and we also produce jumbo roll tissue paper. Pehart Group is defined by continuous evolution and our latest focus is to reduce CO2 emissions across the production of our tissue and towel products. Our aim now is to reduce our CO2 emissions with 50% by 2025.

We are conducting a pre-feasibility study for the installation of a photovoltaic park – and the production of green hydrogen by electrolysis. This includes looking into creating the necessary facilities for the storage of produced green hydrogen as well as its use as fuel in a cogeneration plant mixed with natural gas.

With the goal of reducing the carbon footprint of the business, we are one of the first Romanian businesses that is taking such steps to produce green hydrogen in the production of tissue products.

Initially, we are conducting a pre-feasibility study to analyse the implementation of hydrogen-based energy technologies. The scope of this study is to give the clear idea of the sustainability of the usage of green hydrogen for fulfilling our energy needs. It will show, based on the initial input of the energy produced by solar panels, the economic, environmental and social impact of developing a power-to-X-to-power system. It will confirm our initial estimations regarding the opportunity of the investment from the point of view of sustainability.

• Install a photovoltaic park for the production of green energy;

• Install an electrolyser to use the energy produced by the photovoltaic park for the production of green hydrogen;

• Create storage for the produced hydrogen;

• Mix hydrogen with natural gas and use it in a cogeneration plant, which will also include carbon capture solutions.

The first draft of the study will be delivered by the middle of January 2022. The full completion of this energy production system is estimated for end of 2023, with an intermediary milestone – the completion of the solar panel power plant

We have already signed a contract with the researchers from ICSI Energy Râmnicu Vâlcea, which is specialised in the implementation and development within Romania of energy technologies based on hydrogen. We are convinced that hydrogen-based energy technologies represent the future and not just in this industry, but for everyone. And even if now the production of green hydrogen is not widely used in Romania, we believe that it can develop in the coming years. This is an important trend in Europe which we want to follow. 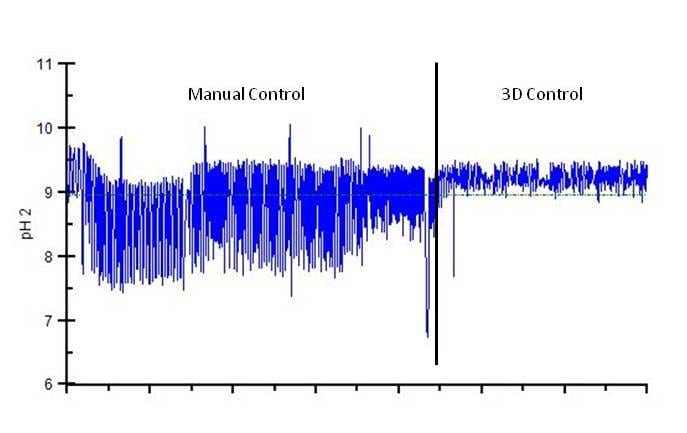