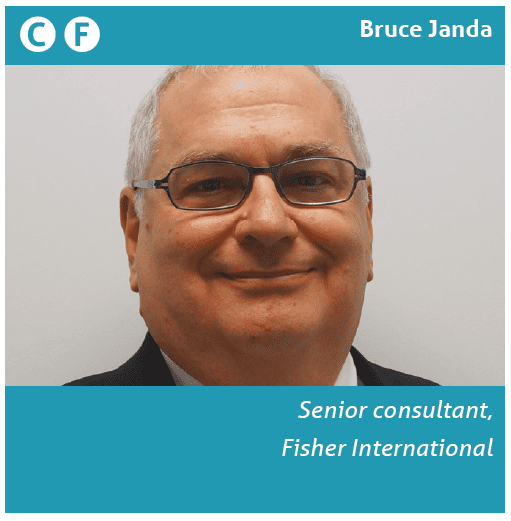 Mexico’s tissue business continues to evolve to take advantage of the North American Free Trade Agreement (NAFTA) since implementation in 1994. Mexico has free trade agreements with over 50 countries, but trade with NAFTA neighbours Canada and United States represents the bulk of external tissue flows.

This article will focus on reviewing the Mexican tissue industry and identifying potential issues and opportunities with its trading partners.

Figure 1, derived from FAO data, profiles the evolution of Mexico’s tissue trade flows. The data show a reversal in tissue trade flow in 2009 when Mexico become a net tissue exporter and the trend lines reveal a gradual reduction in imports with a more rapid growth in exports.

Mexico’s capacity increase occurred earlier in this period with new projects in 2010 and 2015. It has remained essentially flat since 2015.

There are 244 operating tissue machines among the three countries (Figure 3). Mexico has more machines than Canada (37 versus 26) but these numbers are dwarfed by the machines in the United States.

Figure 4 provides a comparison of Mexico’s tissue mill size and technical age to its NAFTA partners. Mill production in Mexico averages about 83,000 MT per year. This is ahead of Canada, but lags behind the US at almost 102,000 MT per year. Comparing capacities against technical age shows that Mexico has an advantage within NAFTA in Technical Age of its T&T machines.

The average technical age of a tissue mill in Mexico is 21 years compared to the United States at 31 years and Canada at 33 years. Mexico’s tissue mills are slightly smaller but newer than its neighbours’.

The company appears to use this capability to support the production of high-end products seen in Mexico City stores and exports to the United States and Canada.

Mexico’s T&T cost position is strongest among the NAFTA partners: low materials, pulps and labour rates are an advantage to Mexico. Raw material fibre costs are Mexico’s only significant cost disadvantage before considering transportation and proximity to market as shown in Figure 5.

Canada and the United States have more  trees and some integrated tissue mills to support lower cost raw material fibres.

Mexico’s tissue production is dominated by K-C de Mexico, with Essity in distant second place as shown in Figure 6. There are five other companies operating tissue machines in Mexico with market shares ranging from 1 to 11% of the total.

The Mexico tissue manufacturing analysis reveals the growing value of exports as embodied in NAFTA and adjacency to United States markets in the ongoing development of Mexico’s lower cost tissue business.

Investments in tissue assets have exceeded that required to keep up with domestic demand. Going back to Figure 1, Mexico has a tissue trade surplus of about 160,000 tonnes.

This is approximately the size of two average Mexican tissue mills per Figure 4. It also prompts the question of what will happen if NAFTA renegotiations underway radically alter or cancel the pact, forcing Mexico’s tissue exports to travel further or not at all. The source for market data and analysis in this article is FisherSolve™.

About Fisher International, Inc.
Fisher International supports the pulp and paper industry with business intelligence and strategy consulting. Fisher International’s rich databases, powerful analytics, and expert consultants are indispensable resources to the industry’s producers, suppliers, investors, and buyers worldwide. FisherSolve™ is the pulp and paper industry’s premier business intelligence resource. Complete and accurate, FisherSolve is unique in describing the assets and operations of every mill in the world (making 50 TPD or more), modeling the mass-energy balance of each, analysing their production costs, predicting their economic viability, and providing a wealth of information necessary for strategic planning and implementation. FisherSolve is a product of Fisher International, Inc. For more information visit: www.fisheri.com or email
[email protected] USA: +1-203-854-5390 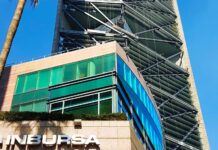 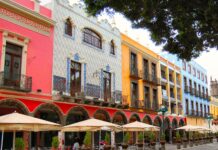 Retail tissue in Poland and Romania – future predictions for an...