CONSUMPTION PER CAPITA SECOND ONLY TO THAT OF THE US, WITH STRONG COMMERCIAL AND AFH SECTORS BACKED BY HIGH LEVELS OF ADVANCED TISSUE TECHNOLOGY.

Canada enjoys the world’s longest demilitarised border with its only land neighbour, the United States. It is a vast country, but the population tends to concentrate along the southern border with the United States. As a result, Canada’s consumers tend to be more
like Americans, and this extends to tissue paper consumption rates and habits. United States tissue companies Scott Paper and Procter & Gamble once had a significant presence in the country. Kimberly-Clark is now the only USA-based company operating a tissue mill there and Canadian tissue makers are increasingly buying and building assets south of the border including Kruger, Irving, and Cascades. The recently refreshed trade agreement between Canada, the United States and Mexico continues to support strong trade ties. 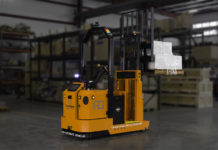 IN A WORLD WHERE SPEED TO MARKET AND DYNAMIC PRODUCTION FLOWS ARE CRITICAL, ADVANCES IN MOBILE ROBOTICS HAVE LITERALLY DRIVEN TECHNICAL LEADERS INTO POSITIONS... 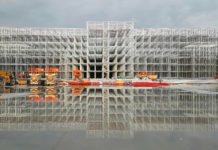 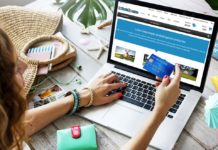