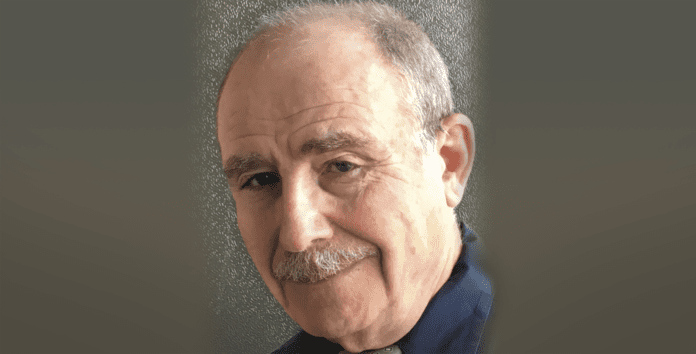 My previous report on the Baltic States – Estonia, Latvia and Lithuania – was written almost a decade ago when recent European Union membership was still a novelty, and western style consumerism was just beginning to kick in. Tissue market structure then was in the process of forming and local players were gaining power.

Today all three Baltic States, combined population 6.1m, show healthy and gradual economic growth accompanied with improving disposable income and falling unemployment.However, remaining threats for the tissue market in all three countries are common: a shrinking population that is being affected not only by the falling birth rate but also by emigration to Western European richer neighbours.

According to the latest Euromonitor International reports, the Baltic States’ combined annual turnover for retail tissue products in 2018 has reached €156m(€35m, €50m, and €71m for Estonia, Latvia and Lithuania respectively). However, despite 15 years of EU and NATO membership, close proximity in location, similar political systems and even matching cultural habits, the Baltic States show quite diverse tissue market dynamics. In 2018 the highest retail tissue growth rate of 5% was in Estonia, followed by 2% in Latvia and Lithuania.

According to the latest Euromonitor International reports, the Baltic States’ combined annual turnover for retail Tissue product sales leadership rotated from year to year, however in 2018 and for the last two years, domestic tissue producer Grigeo Grigiskes has been the number one player in Lithuania with 35%, Sweden’s Essity leads with 19% in Latvia and French- based holding Antalis takes first place in Estonia with 23%.

In 2018, paper towels showed the most remarkable growth in Latvia where busy young consumers with rising disposable income began to value convenience of such a product in wiping up spills and cleaning surfaces. In the more populous and industrialised Lithuania, the consumption of toilet paper – a mature product for the entire region – continued shifting from economy to mid-priced and premium brands.

While the health benefits of natural (cellulose) products are driving demand for premium tissue in the Baltic region, recycled tissue brands are fervently promoted by major players like Essity and Grigeo due to their price advantage and ecological impact. This ambiguity creates concerns regarding virgin fibre manufacturing in tiny and forestry rich Estonia. Having the currently operating local pulp processor Horizon in mind, there is strong resistance to recently announced plans to build another pulp mill in the country. Sales pitches about natural (virgin pulp) sourcing and domestic product origin may well be overrun by a quiet and deep public belief that such development destroys local aspen forests.

While writing this article in the middle of a barbeque season in the United States I made a trip to a local supermarket for food supply. Passing shelves with fire starting paraphernalia I came across a row of birch stumps under the label Bonfire Log (see picture) claimed to create “a beautiful bonfire anywhere with one match”. It was advertised to burn for more than 1.5 hours (obviously, there was something flammable inside a stump). Ironically, this product by the company Essay Group, headquartered in New Jersey, USA, was marked “Made in Estonia”. Here comes a question about the fate of Estonian forests.

Tissue EU Ecolabel: its current success is the best proof that...