Vajda Papir won the ‘Best Tissue Marketing Strategy Award’ with its “Ooops!” brand and the marketing one-liner: “Whatever happens!”

The mill has developed the ‘Ooops’ sanitary paper product line, with the aim of making a high quality product that is affordable to all.

This gained it brand awareness and market share by communicating the benefits of its products to their target audience, mainly families with children.

A consistent communication messages was also used throughout and it used consumer-generated content targeted at brand recognition.

LC Paper was awarded the Most Energy-Aware Mill as the company has demonstrated a strong history and track record of energy reductions since 1993.

In 2012, the company developed tissue paper OnePly, replacing two layers with a higher weight layer. This resulted in a 19% reduction in energy consumption.

In 2014, the site’s PM2 was modified for OnePly, with two presses at 90kN/m and 120kN/m, a Steel Yankee with high conductivity and a hood with the use of the gases of the second gas engine of the cogeneration plant.

This resulted in an energy consumption of 1,100kWh/t, which meant an additional 35% saving.

In 2016, a new converting machine was started-up and using OnePly technology it created 8” autocut rolls with a length of 800ft, weighing 1.7 kg, in cartons of six rolls.

This resulted in a savings of 45% in transport energy.

The Award said that OnePly has been developed with high softness (79o TSA) and good absorption, containing 57m of paper with a roll of 115mm, which has results in energy savings in transport of 31%.

The manufacturing and transportation process is said to have evolved from the standard consumption of 3,387kWh/t of towel autocut paper to 1,237kWh/t, a difference of 63% in energy consumption.

The achieved energy efficiency has been realised in each energy level, using the knowledge of conventional technology, modifying first the process to later adapt the product.

It said the savings made allows it to export further and not suffer the pressure from local competition.

The end product by the brand name of Dalia will also be well accepted in the US and Europe as markets are more sensitive to products with low emission. 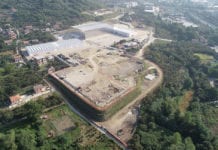 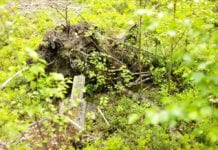 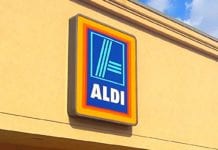 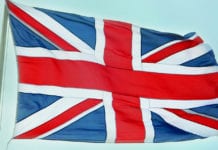 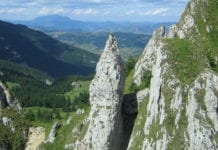