Among Western Europe’s Towel and Tissue (T&T) producing countries, Greece is a small player with a manufacturing T&T capacity base significantly lower than the more industrial and populous countries of Germany, France, Italy, Spain and the United Kingdom. 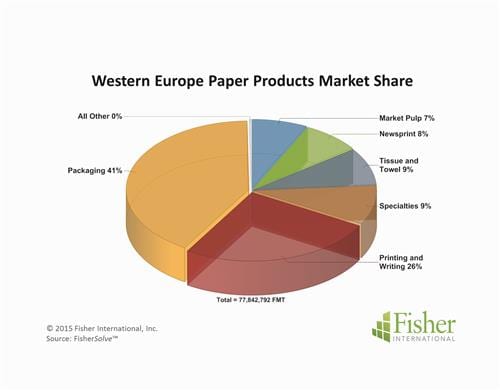 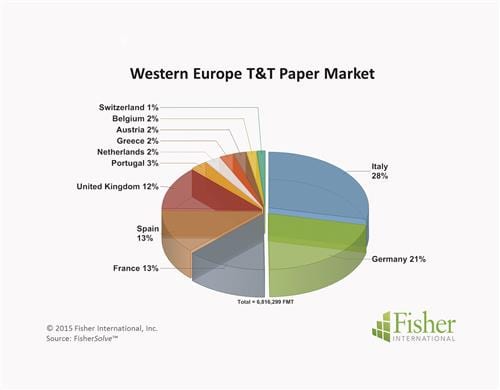 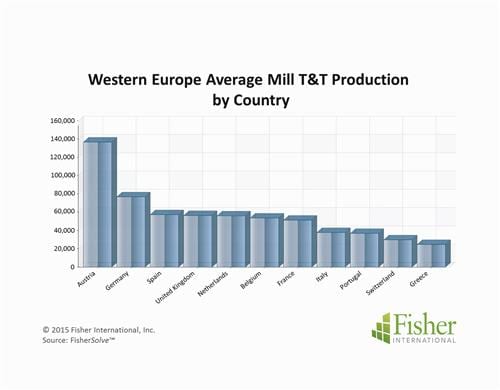 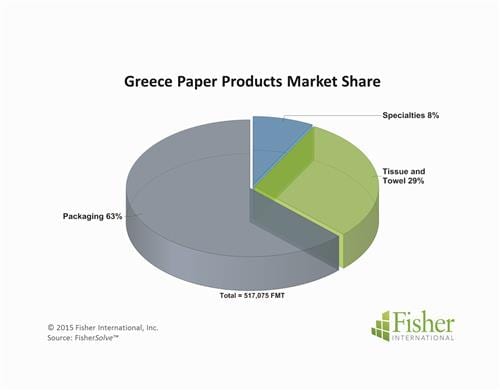 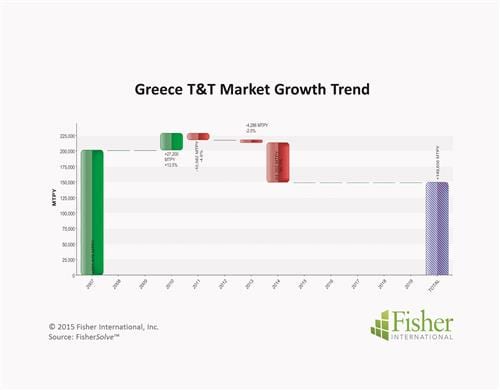 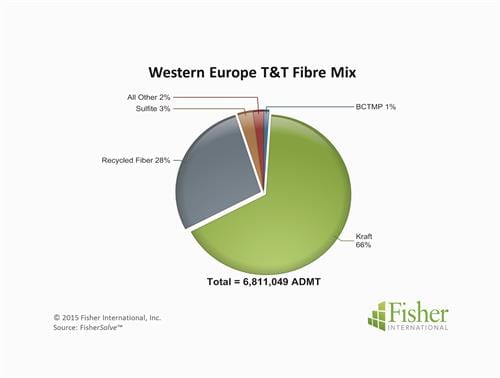 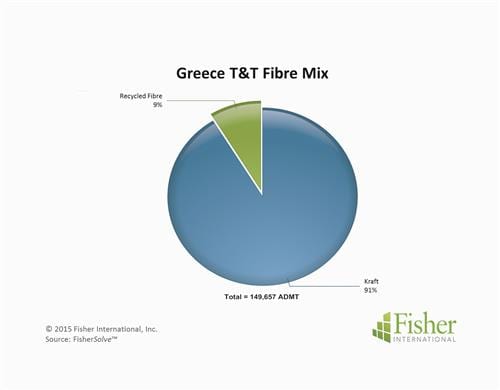 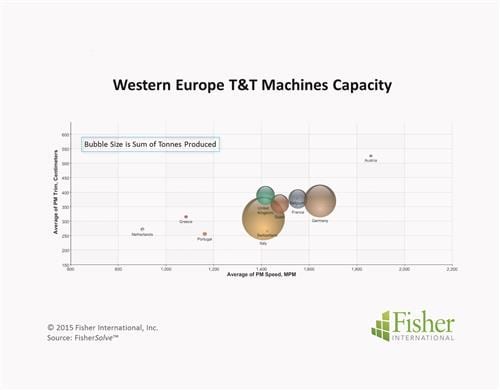 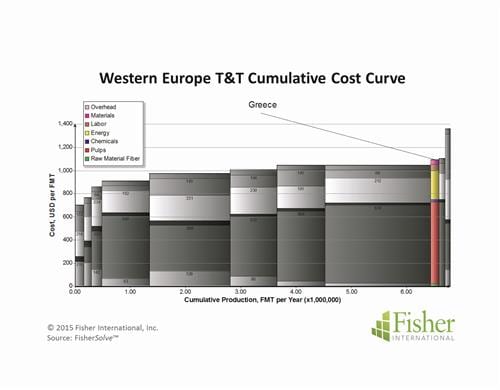 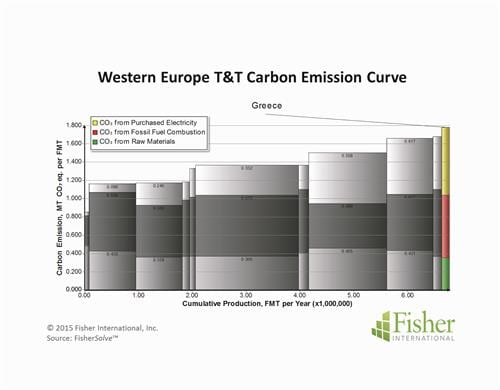 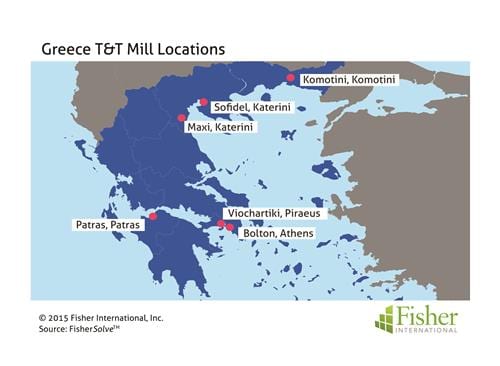 Stepping back and looking at Western European Pulp and Paper in total, T&T occupies about 9% of the market (Figure 1). This is significantly less than Packaging and Printing/Writing grades which represent 67% of the market combined, but on a par with the remaining major grades. Greece holds a very small share of the Western European T&T market. But its market share of 2% is more or less consistent with countries with comparable populations such as Belgium or Portugal (Figure 2).

Slicing the share data deeper finds that Greece is not only on the low end of capacity but the average mill production is also quite low (Figure 3). Three major grades make up the portfolio of paper production in Greece with T&T representing almost 30% of the total (figure 4).

The future of T&T in Greece is somewhat uncertain. Since 2007, the country experienced a modest expansion in 2010 but has been contracting since (Figure 5). With an absence of announced expansions or further contractions, it appears the capacity will level out at a rate well off the 2007 benchmark year.

Cost and productivity related factors may provide an insight to the direction Greece will follow. Fibre is a major cost element for T&T production. Western Europe has a mix of recycled and market pulp with recycled representing about 30% of the mix. There are some integrated operations but mostly the market pulps are dominating (Figure 6). Fibre mix in Greece is almost all market pulp with a small 10% of the mix being lower cost recycled (Figure 7).

Productivity tends to be driven by speed and trim of the paper machines. Compared to other Western European countries, the average speed of Greek machines is on the low end (Figure 8). Average trim is comparable to some countries and narrower than the larger producer countries. Greece’s position on a cumulative cost curve is among the highest cost countries (Figure 9).
Key cost differentiators appear to be fibre and energy. The heavy reliance on market pulp explains the fibre element while energy is a result of fuel pricing. Greece appears to be competitive vis-à-vis other countries in terms of usage but at a disadvantage in fuel prices.

Future cost competiveness may also be impacted if or when carbon mitigation becomes more of a cost issue. Greece’s emissions appear to be the highest among the eleven countries considered in this comparison group (Figure 10).

Fisher International has supported the pulp and paper industry for over 25 years with business intelligence and management consulting. Fisher International’s powerful proprietary databases, analysis tools, and expert consultants are indispensable resources to the industry’s producers, suppliers, investors, and buyers worldwide.FisherSolve™ is the pulp and paper industry’s premier database and analysis tool. Complete and accurate, FisherSolve is unique in describing the assets and operations of every mill in the world (making 50 TPD or more), modeling the mass-energy balance of each, analyzing their production costs, predicting their economic viability, and providing a wealth of information necessary for strategic planning and implementation. FisherSolve is a product of Fisher International, Inc. For more information visit: www.fisheri.com or email [email protected] USA: +1-203-854-5390