Emi Stefani, the Co-founder of the Sofidel Group in 1966, has passed away suddenly at his home in Porcari, Lucca, on 28 June.

An industrialist with great vision, work ethic and courage, Emi Stefani was born on 9 October 1930 in Villa Basilica, Lucca, and became one of the leading figures in the history of the tissue paper industry, as well as the Chairman of the Sofidel Group until 2021.

Edilio Stefani, Stefani’s son and Chairman of the Sofidel Group, said: “My father was an extraordinary example as an entrepreneur, one of the great papermakers, and as a man.

“His well-known qualities of loyalty, candour, and human empathy made him appreciated by so many during his long years in business.

“He leaves behind a universe of affection, which is what will help us live through this difficult time.”

Luigi Lazzareschi, Sofidel Chief Executive Officer, said: “Emi Stefani has been like a second father to me.

“A figurehead who supported and sustained me when I joined the company. His passion for the company, his ability to face challenges, and his natural predisposition for human relationships have made the entire Sofidel community richer and stronger.

“We unanimously embrace and thank him with enormous affection and gratitude for all that he was able to give.” 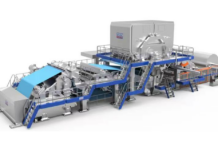 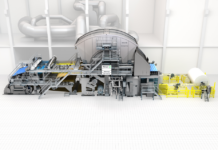 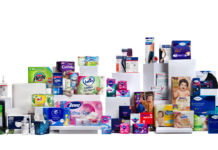 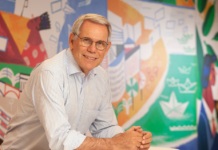