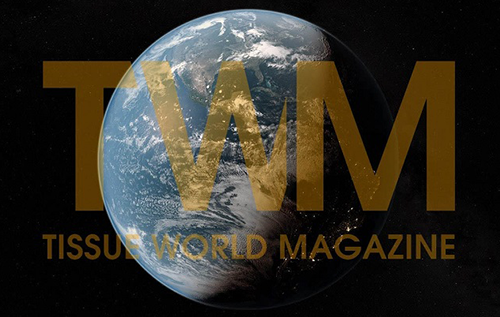 The New Hampshire-based mill will operate under the name White Mountain Paper Company and be led by Price Howard.

Behrens Managing Partner Evan Behrens said the firm will “significantly modernise the facility’s power, water and civil infrastructure to position the mill, and its state-of-the-art White Mountain tissue machine, as a leader among North American tissue and towel producers”.

Behrens added that the infrastructure improvements along with the mill’s existing hydropower, landfill gas energy platform, and environmentally-certified pulp, are designed to produce “some of the most environmentally-sustainable retail tissue and towel products on the market”.

Gorham Mill has been in operation since 1852, when it opened as the Berlin Sawmill in Berlin, NH.

It expanded operations to include pulp and paper in 1888 and is one of the oldest remaining paper mills in operation in North America.