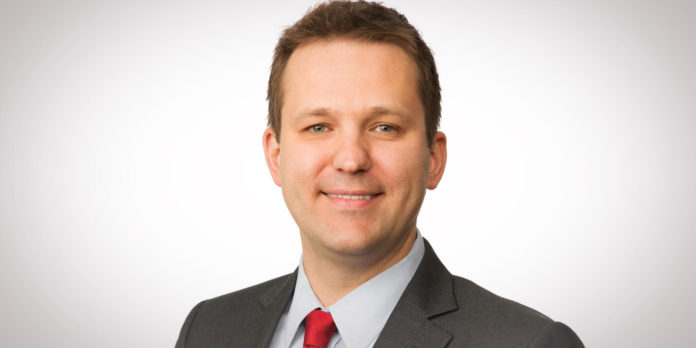 Clearwater Paper has appointed Arsen S. Kitch – the company’s senior vice president and general manager of its consumer products division – as chief executive as of 1 April.

He succeeds Linda K. Massman, who the company said will retire from Clearwater Paper after serving in the chief executive position since January 2013.

The company has also announced that Alexander Toeldte will transition from chair to independent executive chair of the board, effective 1 March.

He said: “Today, Clearwater Paper has a healthy business and a strong team focused on driving results and building on our recent momentum of solid operational results.”