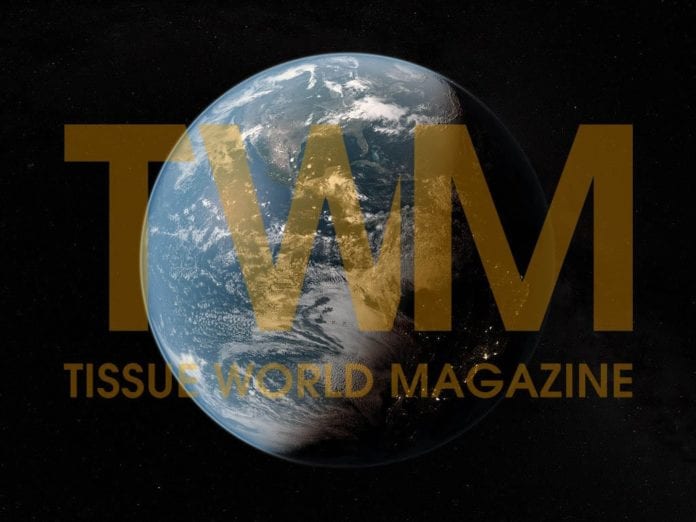 In a DT90m project, the tissue manufacturer’s general manager Lotfi Trabelsi confirmed to TWM that the line officially started up in the first quarter of 2020.

It can use the Kadant deinking system for recovered pulp, which is fitted on the first machine which started up in 2013.

The number of new jobs expected will be 60 of an overall 290 staff.

The company is located 60kms from Tunis city.