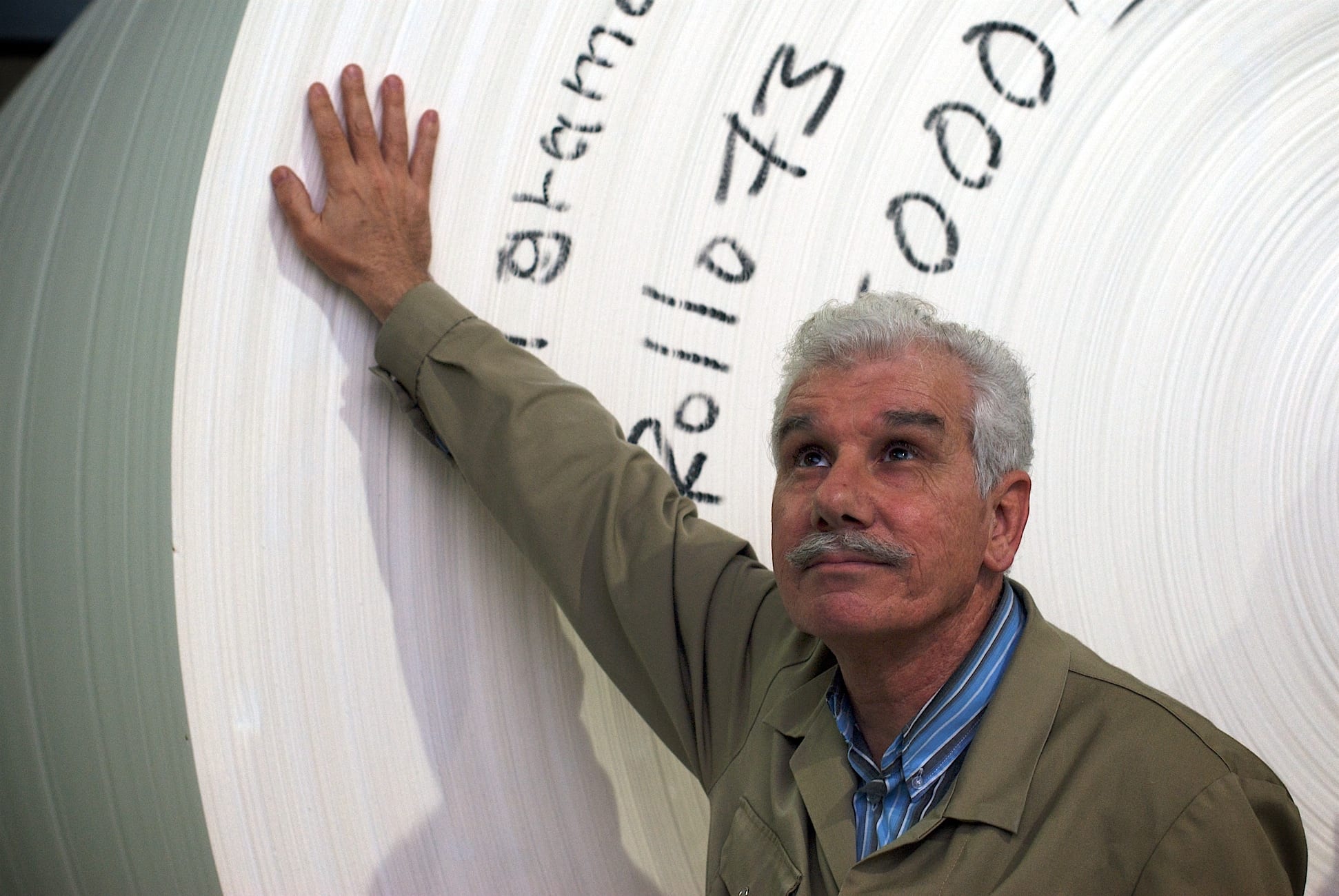 Electricity plays a big part in Joan Vila’s life – from his electric Ampera car to energy saving factory production trials… and the 18th consecutive electric storm in Besalú, Spain. Here, the director general of the Spanish-based independent tissue manufacturer tells TW all about it.

“My day starts at 6:30. At that time I surf the Internet, look at the weather and outdoor temperature data and write my first tweet of the day about the temperature in the valley where I live. Today it was 12ºC outside my house, at 1,000m altitude. I read some general and economy newspapers and might write another tweet on energy or economy.

After unplugging my Ampera from the network I begin my trip to the factory which is located 52 km away, at 130m altitude. The consumption will be 2.5 kWh of electricity.

Upon arrival at the factory I do an inspection. First, the work of the construction of a 1,000m2 warehouse, then the control room of the paper machines. There I look at the previous day’s production and current production parameters. I focus on the energy consumption and the state of the felt. Today consumption is at its highest nominal value because of the hardness of the press. “We will change the press in August”, I think.

Now I turn to my computer, reading and responding to mail, opening the cost spreadsheet, Autocad to the general planeof the factory, and Google Chrome with 20 tabs open. I like working with all information open.

Today we have a production trial with the top refining line stopped. Quite often there are trials scheduled in one of the two machines. In order to get more resistance from the tissue paper there has been some months of work with refining enzyme, carried out in the pulper, a technology that we know well enough. Today we will monetise part of this development by eliminating one of the two refiners. The result is perfect; we will save 120kWh/t in most grades manufactured. Another step on the road to Less is More.

I receive a production report daily: the availability of the day is 0.94 and 0.98 for each paper machine. Estimated production at the end of the month is 4,072 tonnes. Today is Tuesday and it is 11h. At this time I receive FOEX’s price index: the euro continues to be revalued, the price is stable for long fibre and short fibre it begins to descend, as in most of the summer months.

At 13.00pm it’s time for lunch. All the technical team eat at a nearby restaurant. Here we discuss a common problem at the factory, or more general topics like economics, politics or football. There are also discussions on the use of energy for cars or houses. We are often joined by a supplier or a customer. Today a new female trainee joins: her job is to measure the absorption and tissue flexibility manufactured
during three weeks.

In the afternoon there is a threat of a strong electrical storm. We’re located next to the snow-capped Pyrenees mountain range and we have recently had 18 consecutive days with thunderstorms in the afternoons. We will set our cogeneration plant on an island separate to the grid to prevent the factory from being stopped by lightning as this would result in a loss of time and possible damage.

At 19.00pm I go out with my Ampera, which has been electrically charged again, to my village. As the journey is uphill, now I will consume 10,4kWh.”

“Today our test result is perfect… we’ll save 120kWh/t in most grades – another step on the road to Less is More.”
Joan Vila, director general of LC Paper 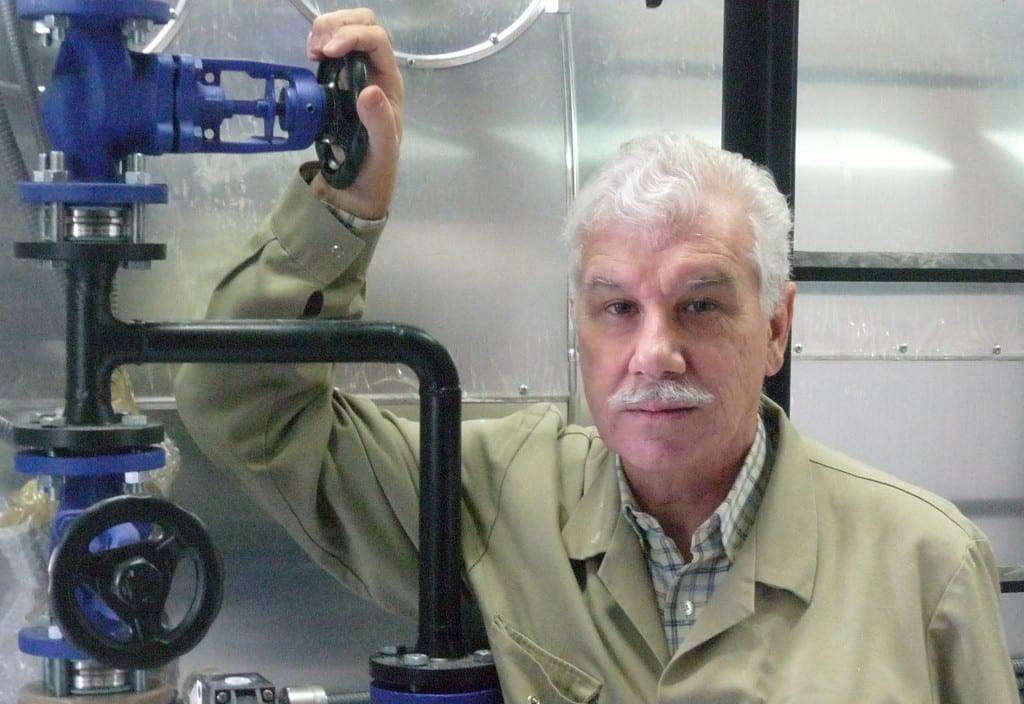