Based in Aracruz, Espírito Santo, the plant is in response to Brazil’s growing demand for sanitary paper products.

It will have an annual production capacity of 60,00tpy which will be converted into toilet paper and paper towels, with construction expected to be finished in two years.

Walter Schalka, Suzano’s Chief Executive, said: “In late 2019 we announced an investment of nearly R$1bn in the state of Espírito Santo, which included construction of a plant in Cachoeiro de Itapemirim. “This unit started operations in early 2021 and now, less than a year and a half later, we have announced plans to make another important investment in the state.”

The Aracruz project is subject to approval and analysis by the Board of Directors of Suzano and the relevant local authorities. 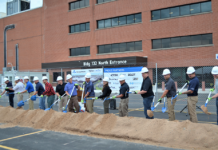 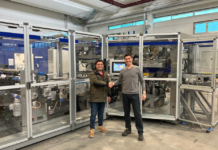 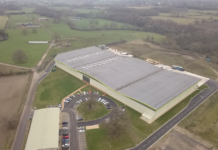 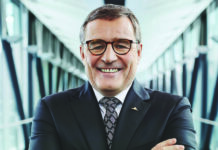 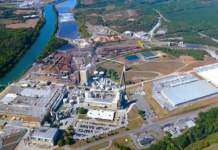 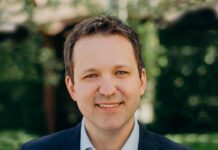 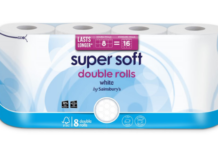 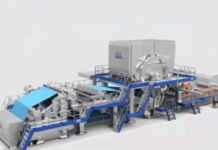 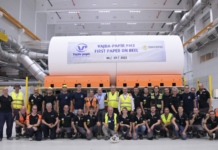 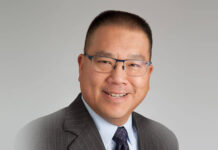 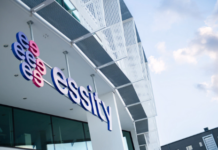 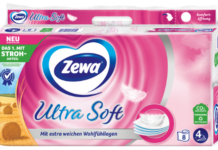