Sofidel has said it will abandon its use of disposable plastic items in its workplaces.

The decision included its Italian companies as of 1 July and will be extended over the coming months to all group companies across Europe and the US.

In Italian offices and production sites all disposable plastic bottles, glasses, plates and cutlery have been eliminated, replaced with more sustainable materials or ones with a more consolidated recycling system such as returnable glass bottles, aluminium cans, wood pulp plates and glasses, and wooden cutlery.

This protocol will be extended over the coming months to all group companies
in the 13 countries across which Sofidel operates in Europe and the US.

The company said that the decision to eliminate disposable plastic in the work environments comes just a few weeks after it announced that it will halve use of conventional plastic in its production by 2030.

This will be achieved with the introduction of new paper packaging, already present or due to arrive on European distribution shelves, the progressive use, on some markets, of recycled plastics or bioplastics, and a general reduction in the thickness of the plastic film used in the production process (launched some years ago).

To achieve this result, the company invested €100m during 2009 – 2018 in cogeneration plants and energy production from renewable sources (photovoltaic and hydroelectric), biomass power plants and energy efficiency. 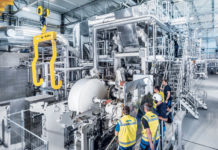 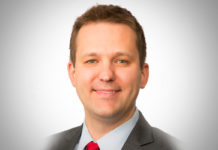 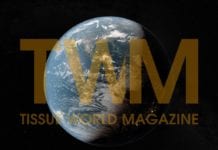 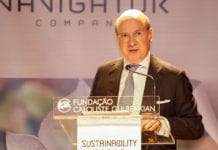 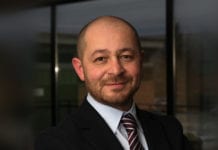 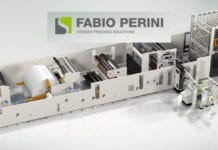