The Polish economy slowed but never entered in deep recession and now it’s poised again for another leap forward. TW visited one leading napkin producer determined to adapt to market demands for quality

Robert Szczepkowski mentions the word ‘quality’ several times during our meeting at the company’s plant in Kostrzyn, west Poland, and during the interview and tour of the facility it’s evident why it is such a priority. Located just a stone’s throw from the German border, Hanke Tissue is in the middle of a substantial investment programme that will shortly see it start up PM4, a Recard-supplied Crescent Former. Managing director Szczepkowski has overseen the whole process, a move that will significantly increase competitiveness at home and abroad and enable the company to respond to increased demand for quality tissue products.

The modernisation steps being taken are set against a solid history. Hanke Tissue dates back to the 1930s when a German company built a cellulose plant in Kostrzyn. During World War II, the plant was almost completely destroyed. It was rebuilt in the 1950’s and then in 1990 it was transformed into a state-owned enterprise and subsequently sold to Sweden’s Trebruk, a manufacturer of photocopier paper.

A unit of the plant manufacturing tissue was then established to create Hanke Tissue. Shortly after it was acquired by Huchtermeier Paper and in 2006, 80% of Hanke Tissue’s shares were owned by MBB Industries in Germany. Since 2011, MBB Industries has been the sole shareholder.

Today, Hanke Tissue is surrounded by a cluster of tissue and paper companies including ICT Poland, paper manufacturer Arctic Paper and tissue producer Lamix, where Szczepkowski previously worked. He’s just recently back from Italy, where his contacts are “transforming our existing design of toilet and kitchen towel lines, it’s looking a lot more modern,” as well as Africa for a holiday. A striking African mask sits behind his chair – perhaps to help oversee the construction of the vast new tissue facilities.

The site has an existing Voith-supplied tissue machine, but in Autumn Hanke Tissue will start up a Crescent former machine. Szczepkowski has been involved with every aspect of the rebuild, which he calls a “complete modernisation process”, and during our tour of the plant his knowledge and enthusiasm for the smallest to the largest detail is very evident.

Once up and running, PM4 will have a maximum speed of 1,500m/min, a width of 2.8m and produce a maximum of 35,000tpy from primary fibres. Start up is scheduled for December 2013. The company produces coloured and decorated napkins and handkerchiefs, with multi-coloured imprints made with flexographic techniques that enhance quality. “We convert 60% of what we produce, but because the napkin business isn’t very high capacity, we also sell mother rolls to other converters,” Szczepkowski says. “We specialise in technical and demand tissue, and this has pushed us to invest in another tissue machine. We can see the profit in it in the long term. For now, we can produce very soft tissue products and a few years down the line we will expand our converting facilities very seriously. We want to become a more integrated player.”

This investment also includes a new storing and logistics area, as well as a converting room and a new office block. The site will eventually house eight napkin converting lines. Currently the company prints products on site using

a Servotec converting line, as well as lines from Omet and Perini. “We’re very flexible,” he says. “We have to change the collections every year, and at the moment we have around 2,000 different products on the go. It’s not easy, that’s why the big players aren’t in this market. It is an intricate production process but means that we are quick to adapt to market demands.”

The company’s brands include Aha as well as Silver Square. “We have hundreds of designs in our brands, and also produce for private label. Of course we are seeing big growth in this market, mainly because of the growth in the economy.”

Poland, he says there was “quite a significant economic rise” a few years ago, but adds that it became a little stuck earlier this year. “It’s now on the rise again, and it’s changing consumers’ behaviour. We’re seeing an increase in demand for quality tissue products as well as environmentally sound products. It’s very important for us to have what’s necessary so that we can have a presence in this market.”

Hanke Tissue currently exports to 40 countries across Europe, Asia and North America, but Szczepkowski says Poland is still his most important market as it has the most potential, followed by Germany and the Ukraine. “Consumers in Poland expect good quality products at a lower price and this trend has dominated the marketplace for the past two years.”

He says there is still some gap in demand in terms of tissue consumption in Eastern Europe compared to Western Europe and America. “For the German consumers, we’re targeting quality, so maybe for us the margins are lower. We are constantly trying to improve on quality. But we’re also seeing an increase in demand for tissue products especially from Eastern Europe.”

The business has customers in Russia and is increasingly looking into Belarus. “There is a growing trend in sales in this area. With our investment, we are now better prepared for this a range of opportunities. We want to continue to strengthen our market position.” 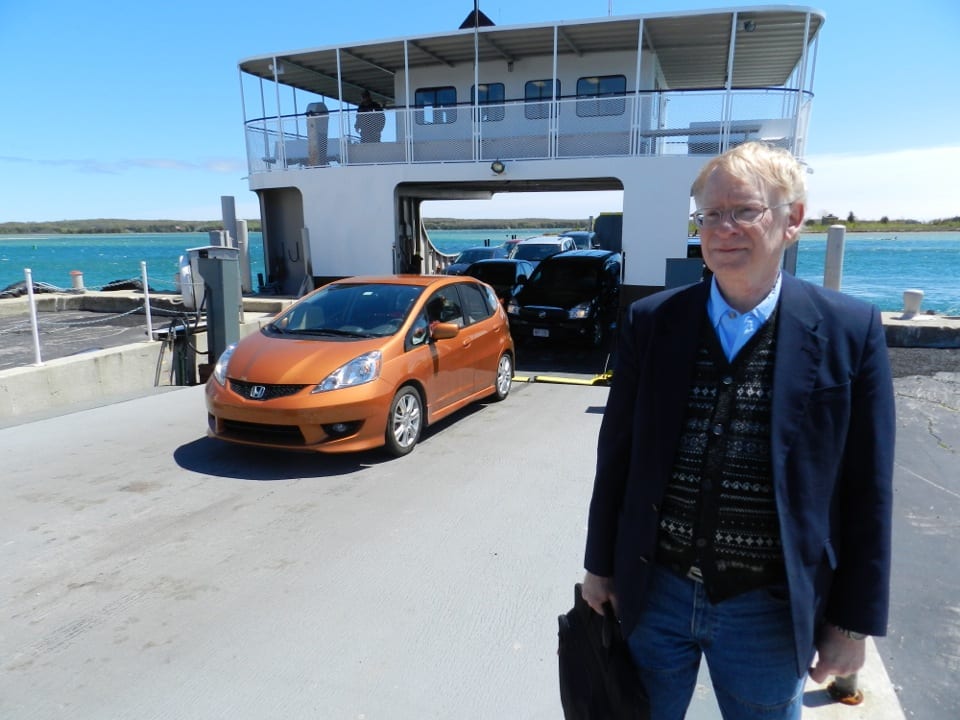 A Day in the Life: Ed Graf