ADT’s first start-up successfully running in the USA Air Dried Tissue (ADT) Technology has been hailed as a real alternative to TAD. Two years after the start-up of the first installation of this major new technology, TW talks to inventor Ed Graf about energy savings and capital cost

As with any new development there are thoughts and ideas about how something should work. The paper industry has been gutsy in the past; in the last forty years, we have seen a lot of progress, including significant increase in machine speeds. Drying technology has also significantly developed. When information about Air Dried Tissue (ADT) was first published in 2007, it claimed the technology could reduce energy consumption and capital cost while allowing for less expensive infrastructure and an overall simplified operation. 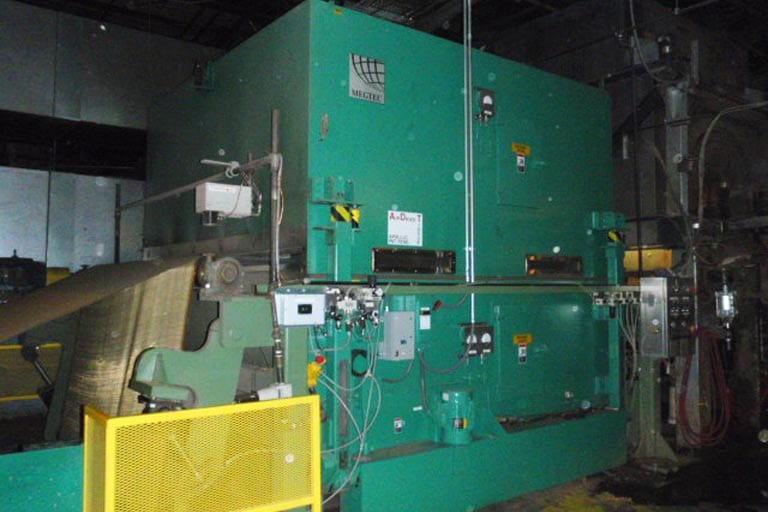 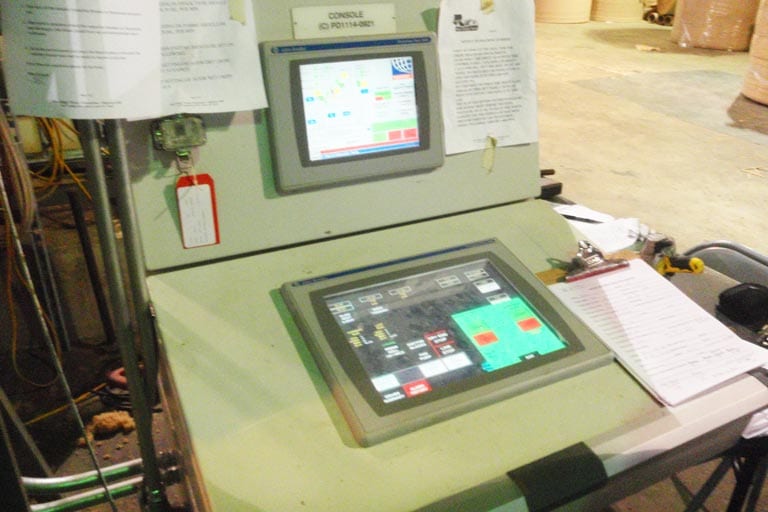 Six years later, the first ever installation of ADT technology has been successfully in operation for two years. Its start-up on a nominal 35+ TPD Crescent Former Yankee machine was a big step for the one-machine, North American tissue producer to take. However, the second reel produced was reported saleable and guarantee trials were successfully run and met in January 2011. Two years since start-up, the mill has been an excellent running reference for ADT.

The images show the first ADT Air Floatation/Air Impingement Dryer being erected and this same unit successfully installed and operating in the mill. This machine is making around 60% of its production using ADT. The other 40% is dry crepe and the sheet easily runs through the dryer with the heat turned off. The carry belt will run in this mode, and “pulling the crepe out” has not been a complaint in either dry crepe or wet crepe operation and operators have reportedly been satisfied.

Cost of this simplified technology is significantly less than other air drying technologies.

Over the course of the two years following its installation, it is now possible to confirm:

• The drying rate is calculated to be 10.9 #/sq. ft./Hr. Data collected from this first installation, although not needed to operate at this level, confirmed this capability.

• The controls are relatively straight forward with few problems.

• The zones are approximately 10 feet in the machine direction and therefore shipping is not too difficult. A wide load flat bed semi can be used for “zone transport”.

• This technology can be built to fit today’s widest machines easily reaching 300 inches. Units similar to this, configured for other purposes, have been built in excess of 400 inches.

• Multiple zones and their adjunct heating systems can be installed to allow for more production. Space in the machine direction is required necessitating moving the reel for this upgrade.

The implementation of ADT could merely require an older Yankee dry crepe tissue machine that can be turned into a swing machine (to additionally make wet crepe towelling, which sells at higher margins) with very short grade change times. No machinery needs to be moved or modified during the changeover as it is simply a basis weight, speed and heat adjustment. The technology allows older mills to upgrade machines to become swing machines that gain production increases of 15% due to the reduced percentage of drying required of the Yankee when making wet crepe.

The cost of this machinery is a fraction of a TAD drum and the installation cost is also significantly less. The heating unit and ducting are compactly configured and can be located behind the machine, on the machine room floor level, or even outside of the building. Since no crane is needed over this installed equipment the building height and roof do not need to be raised and can actually be lower than what is required for a Yankee (or TAD). In addition if a machine is concepted without a Yankee to make towelling grades only, a steam plant is not needed thereby saving capital and operating expenses.

All this is testament to the technology’s builders, Meg Tec in Green Bay, Wisconsin. Albany International supplied the belt and it has proven to be of proper permeability for operation. The air permeability is very important as some of the drying air is directed at the bottom of the sheet to help achieve the rate guaranteed.

A patent for ADT technology has now been granted and another is about to be allowed.

By Ed Graf, Wisconsin Pulp and Paper Machinery. Graf has been awarded 50+ US patents for paper machinery and is presently the owner of A. P. M., a paper industry technical services company. To date he has been involved in over 80 new Headbox installations and a number of complete new machines.