Paul Ashcroft lives in the picturesque village of Rivington in the north west of England. He works in the water industry and in his spare time he is a keen traveller and cyclist. He is a tifoso … a regular follower of the Tour de France. Here he explains why he has an almost compulsive overuse of kitchen towel and a distaste for ‘greaseproof paper’ toilet roll.

Apart from loo roll I have to confess to an almost compulsive overuse of kitchen towel. I have tried to limit this but its versatility when cooking or cleaning combined with ease of use and dispatch leave me reaching for the roll time and time again. I am conscious of my weakness but maybe with the emphasis on recycling in the UK it feels almost like the over use of certain products can be tolerated as they are going to the recycling plant, thus eliminating some of the guilt. Maybe recycling campaigns should target the usage of a product more often, as well as the manner of its disposal?
I try to balance my overuse of kitchen towel with the fact that I seldom use tissues. In fact, I cannot remember the last time I bought tissues. This is mostly down to the fact I never blow my nose. I have a vague recollection of once trying but ended up with an awkward impersonation of somebody blowing their nose in order to placate any potential eavesdroppers. This may seem strange but I actually don’t think I know how to nor understand the technique behind it. It’s very rare I get a cold or runny nose and in my day-to-day life I don’t feel the need or desire to blow my nose. 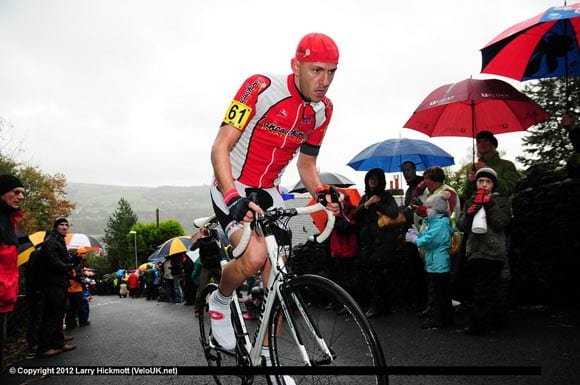 In my working life I use screen wipes for my computer but only sparingly as they seem to be an indulgence I can live without. My hobbies are mostly of a cycling nature and in the cleaning of my bicycle I will use multi-purpose cloths for the most part and (yet more) kitchen towel for the finishing touches. I find the multi-purpose cloths entirely unsuitable and each time make a mental note to use something else next time, though due to the low cost of the product (and until somebody markets something with ‘bicycle cleaningcloth’ written on it in big letters) I will invariably reach for the same thing again. Occasionally, for a special race or event, I may give the bike a once-over with a few wet wipes or a furniture polish/kitchen towel finale to give it a sparkle.
My one quirk is to stay away from anything marketed as ‘Quilted’ or ‘Three ply’. The added cost to my pocket and apparent wastage seems like a step too far for a misguided feeling of opulence. As long as my loo roll isn’t of the ‘greaseproof paper’ variety of my school days where the aim seemed to be to spread the damage rather than remove it, I am happy enough, so long as it gets the job done. I will usually go for, and actively seek out, the recycled packs in supermarkets but find the better deal for the consumer is currently found in one of the vast number of discount stores in the UK. Usually the cost can be halved for both loo roll and kitchen towels compared even to supermarkets. The one down-side to this is that the goods are seldom recycled or fair trade. In an ideal world all products would have come from recycled sources but from memory and experience there only ever seems to be one or two recycled products in an entire aisle and special offers seem only to promote non-recycled goods.