Being a huge tissue producer with a leading role in the MENA region mainly thanks to its strategic location, Istanbul is the ideal meeting point for the local and international players from Eastern Europe, Russia, the CIS, the Middle East, Central Asia and Africa. 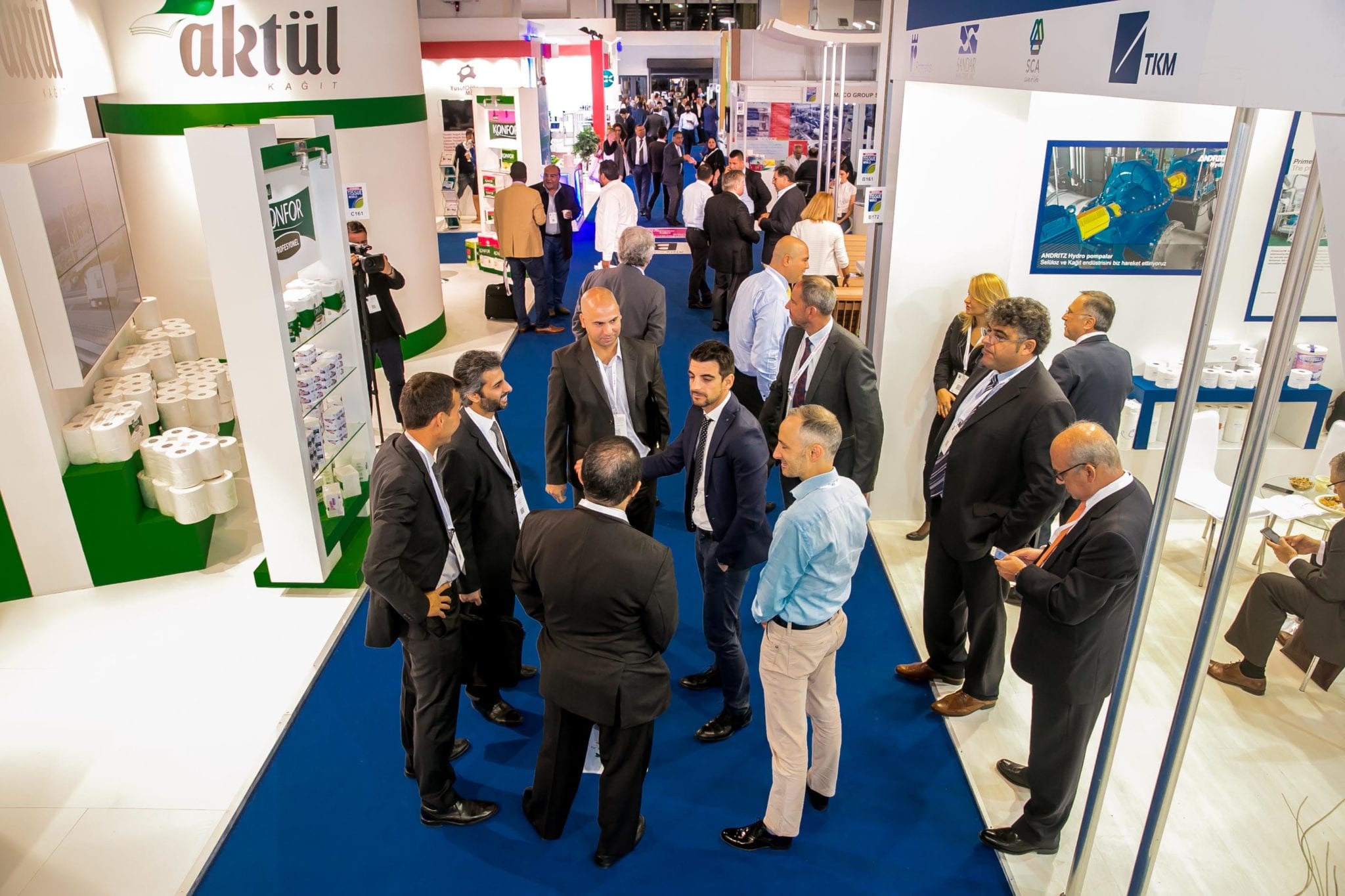 The hygiene nonwovens sector in Turkey shows a growing process in the manufacturing segment of the industry. According to figures collected and compiled by EDANA, the overall production of nonwovens in Europe grew by 3.6% in 2015, despite an environment of slow economic growth. Turkey continues to record double-digit growth in nonwoven production. Over the course of 2014-2017, the production has increased by 16%.

In addition, the Turkish retail market size in 2017 for wet wipes, nappies/diapers/pants and sanitary protection is estimated at US$1,006 billion, according to Euromonitor International.

Against this backdrop and in view of the compatibility with the business profiles of Tissue World exhibitors, the hygiene nonwoven machinery suppliers will be introduced on the 2018 show floor, all set to welcome a broader landscape of buyers from the manufacturing and converting side as well as traders, distributors and retailers.

About Tissue World
Tissue World is the leading global event series serving the tissue industry worldwide since 1993. With events in Istanbul, Milan, Miami and São Paulo, it offers an integrated and intertwined platform consisting of exhibitions, conferences and a magazine providing an unmatched offline and online meeting place to do business, exchange ideas and learn, all year round.