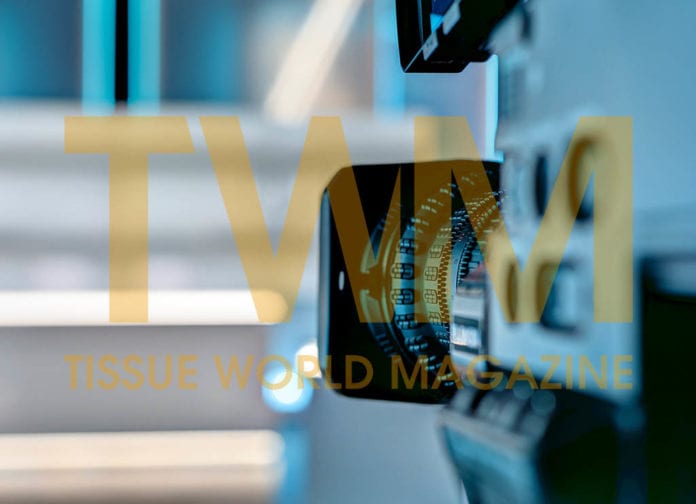 TWM’s annual Projects Survey charts all new capacity being added, ordered or in final planning stages during 2018- 2019, as well as noting any projects
already planned for 2020. The survey is solely interested in projects that will increase tissue capacity – the numerous smaller rebuilds around the world that won’t impact capacity have been excluded. All the figures in the survey are based on the best information provided and this has included TWM’s own extensive research as well as relying on reliable responses from companies asked to detail their present and future developments. It also includes firsthand knowledge gained from the many visits to tissue mills around the world for TWM’s bimonthly Country Reports analysis, which during 2018 included face-to-face interviews with your peers and competitors in the USA, Mexico, Thailand, the UAE, China and Turkey.

The visits give TWM a unique insight into why that region and its tissue
players are investing – or not, and how and on what they’re spending their
money.

The slowdown in China has been felt; while this survey reports a still very
impressive 27 projects recorded for start-up in China in 2018 and 2019, this
figure is down from the 37 listed in last year’s survey (although it is suspected a large number of the “Confidential” projects will also be based in China.)

In the USA, four of the eight new projects that have been officially announced to start-up will be by Italian tissue giant Sofidel.

And in Asia, Asia Pulp & Paper (APP) has already brought a staggering eight new projects on stream during 2018. Brazil has just five projects expected to come on-stream, down from nine projects last year and from 12 projects in 2017.

For this year, as with last, many of the projects are subject to revision
as, in many cases, information was not provided because it was deemed commercially sensitive or subject to financial uncertainty. It’s also the case that a distinctive feature of this time in the cyclical development of tissue production is marked by the timely closure of old facilities to make way for
the new.

In some cases, delayed start-ups have meant projects have been repeated
from last year’s survey; some of the ‘new’ capacity announced this year in fact includes some of last year’s estimate.

CAUTION:
All aggregates taken from the survey should be treated with some caution. While all care has been taken to publish comprehensive
data, it is inevitable that projects will be missing or details incomplete. Many projects have also been delayed so start-up data used in the 2017 Project Survey has had to be repeated. We welcome your help to ensure as comprehensive a survey as possible at the end of 2019.

German consumers are eager for innovation – and are prepared to pay

German consumers are eager for innovation – and are prepared to...