ABB has appointed the head of its discrete automation and motion (DM) division Ulrich Spiesshofer as chief executive. He will succeed Joe Hogan in this role on 15 September. Hogan will continue with ABB for some months as senior advisor to the board. Spiesshofer joined ABB’s Executive Committee in 2005 and was named responsible for DM in 2009.

Kruger Products has announced that Rob Latter has been appointed as corporate vice president, Away From Home (AFH) Division and Strategic Planning. In his new role he will be responsible for maintaining the company’s dominance in the Canadian marketplace as well as strategically growing its presence in the U.S. The company said its AfH Division represents a significant growth opportunity and that it is well poised for future expansion.. 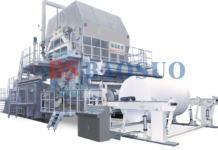 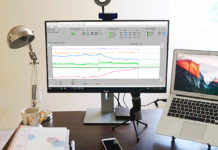 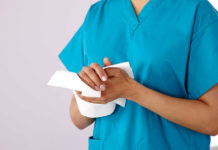 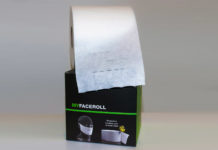 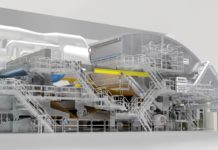 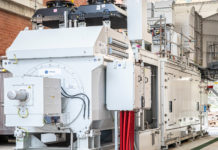 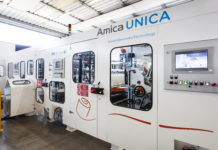 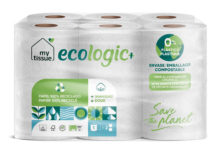 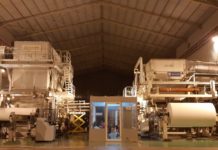 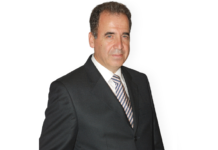 WE ARE AT THE START OF A NEW ERA WHEN INNOVATION...

Toilet paper in the UK: private label sales have reached the...